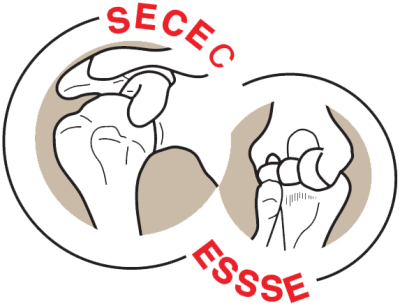 European Society for Surgery of the Shoulder and Elbow
Organizator

Poznaj nas lepiej.
Zobacz jakie
eventy organizujemy.
On the occasion of the International Shoulder Society Meeting at Fukuoka/Japan in 1986, the French and Swiss orthopaedic surgeons Didier Patte and Norbert Gschwend decided that there was a need for European Society of Shoulder and Elbow Surgery. Didier Patte, a trainee of Professor Debeyre at the "Hospital Mondor" in Paris, had developed a long-held interest in shoulder surgery dealing in particular with degenerative and post-traumatic problems. Norbert Gschwend had developed a special expertise in rheumatoid surgery and was therefore well versed in the treatment of destructive rheumatic disorders of the shoulder and elbow.
After having gathered a group of delegates of various European countries with a similar interest, the European Society of Shoulder and Elbow Surgery was officially inaugurated in 1987. Norbert Gschwend became its first president and Didier Patte became the first secretary general. 54 members from 12 different countries formed the initial nucleus of this society. Besides the executive committee and the general assembly, a 3rd institution was invested the board of directors. Here delegates of various countries would be part of any important decisions to be made. For the first meeting in Paris, a bilingual approach was chosen with English and French as the official languages of the congress and it was Charles Neer, the American pioneer of shoulder surgery, who gave the first guest lecture on the topic of "multidirectional shoulder instability".
From the very start it was obvious that quantity would not be the same as quality. Therefore the task became to present meetings with a high scientific standard, but at the same time develop the knowledge within the orthopaedic communities of the various countries. It was decided that one meeting should be given each year in different European countries and every 3rd year would be substituted through the participation in the International Shoulder Meeting. The president of the society was to be selected from the various European countries as well, thereby reflecting the various European nationality backgrounds. This was met such an interest through the various national societies of orthopaedic surgery that the number of members increased rapidly, making it thereby necessary to adjust the infrastructure of the Shoulder and Elbow Society. Various subcommittees were brought into action such as the educational committee, the research and development committee, the member committee, and finally the patronage committee. An ethical committee has recently also been introduced, being a sub-committee of the executive council.
In order to maintain the once netted close contacts, the introduction of the SECEC/ESSSE Bulletin acted as a lifeline between the various members since 1989. This also made it possible to accept the shoulder and elbow score which was developed by a SECEC/ESSSE member, Chris Constant. Since 1992, SECEC/ESSSE is an active partner in the publication of the Journal of Shoulder and Elbow Surgery, which was initially started in North America. The 1st European editor has been Michel Mansat of Toulouse, the current editor being Ian Kelly from Glasgow. The 1st European members of the Board of Trustees were Otto Sneppen, who has currently been succeeded by Norbert Gschwend.
The number of ordinary and associate members grew in the first 10 years from 54 (12 countries) to 406 (23 countries) and so did the number of participants in the meetings (1987 Paris: 237, 1996 Nottingham: 436).
Didier Patte, one of the founders of the Society, unfortunately died only 2 years after the initial inauguration of the Society, and with him a very active and dynamic spirit was lost. In his honour, a scientific award was created, to be given for the best paper in the field of shoulder and elbow surgery through the society.
With the ever increasing number of active members and improved revenues from the annual meetings, it became possible to initiate travelling fellowships. They were meant to foster the exchange between European and other countries in the world in understanding shoulder and elbow surgery. At this point, fellow-ships are elected for Europe, the United States and Japan.
The founding of at this time 10 national societies within the various countries of Europe, are to a great extent the responsibilities of the respective members of the Shoulder and Elbow Society, reflecting the activities which have developed in various countries such as Austria, Denmark, England, Finland, France, Germany, Holland, Italy, Sweden and Spain. This is also reflected in the increasing numbers of scientific publications and books published out of this circle. Table 3 will list the main topics which were discussed at the various congresses.
Eventy organizatora 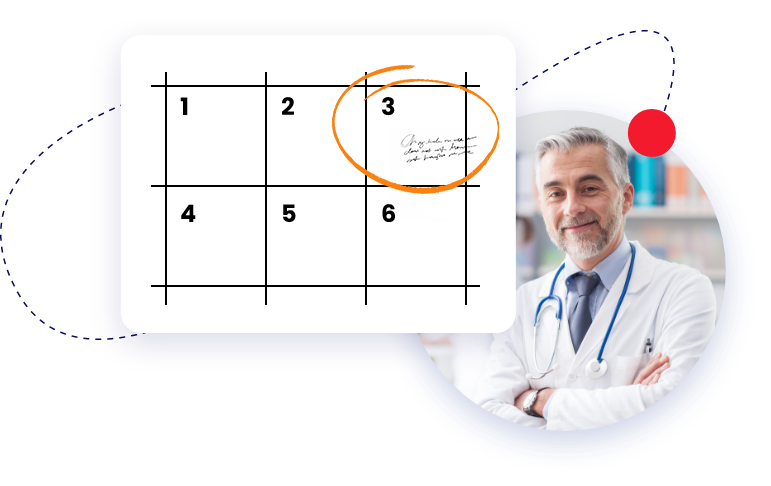